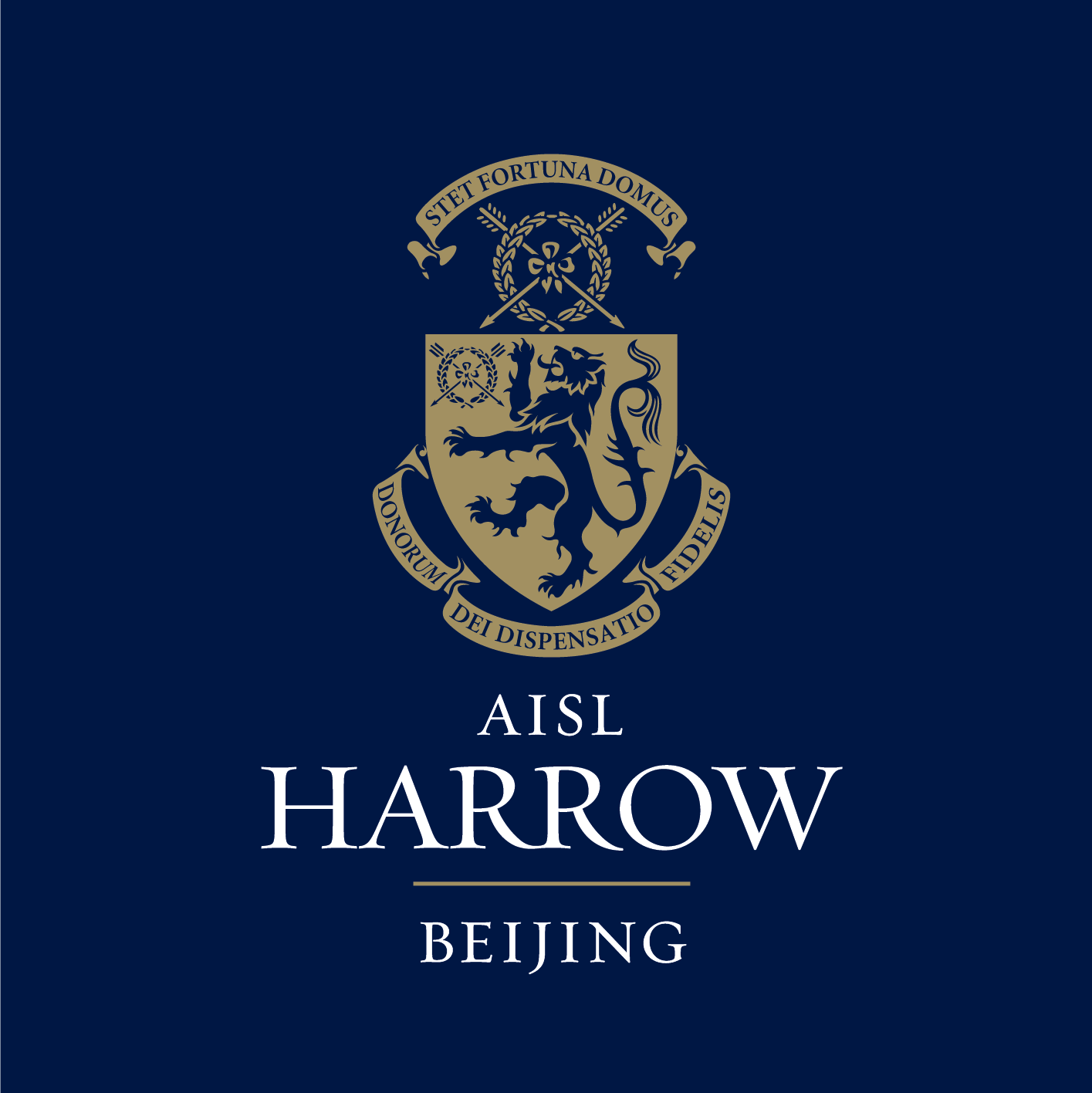 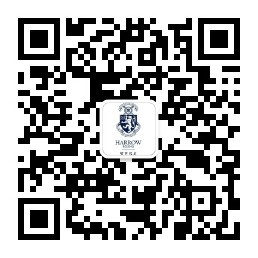 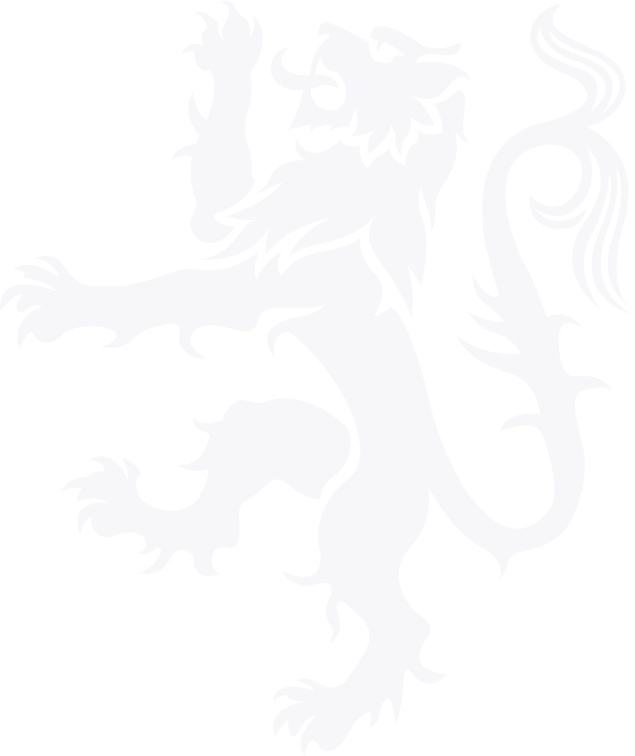 Harrow School London and football have a longstanding and important history, dating back to the mid-1800s. An Old Harrovian, Mr Charles Alcock, was instrumental in the formation of association football as we know it, and also created the seeds of a competition from which the now world-famous FA Cup originated.

In 2022 Harrow School London celebrates the incredible landmark of reaching its 450th anniversary, having been founded under Royal Charter by Queen Elizabeth I in 1572. To celebrate both this incredible history and the relationship with the FA, the Chair of the English Football Association, Mrs Debbie Hewitt MBE, unveiled a plaque at Harrow London which acknowledges Charles Alcock and his contribution to the sport. 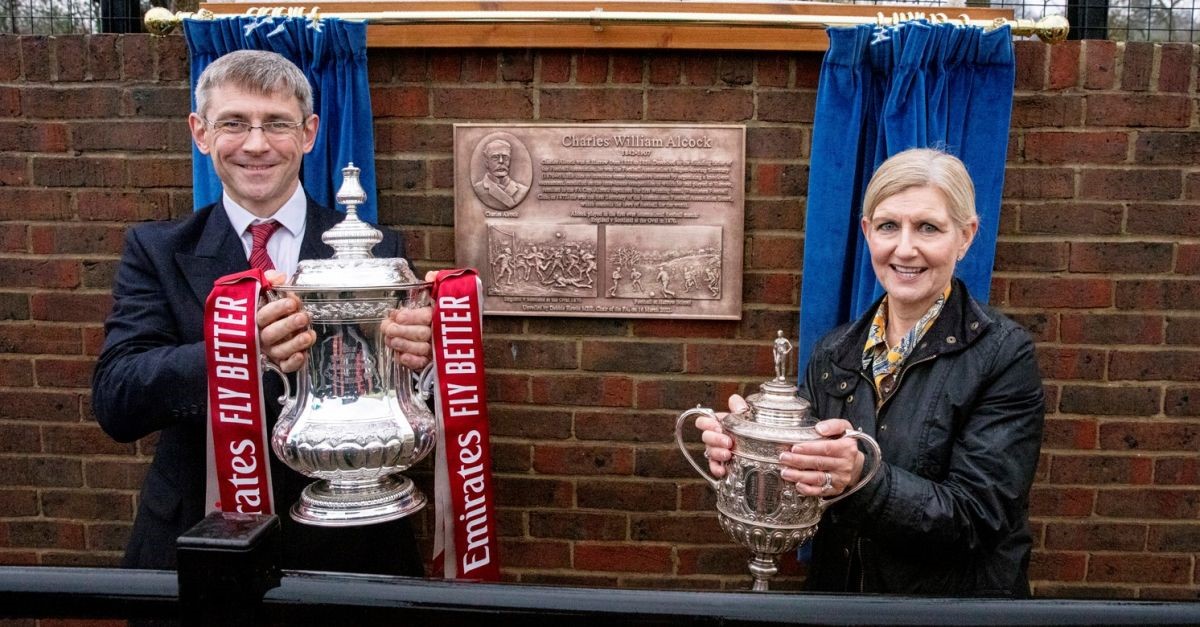 As part of the 450th anniversary events taking place throughout 2022, the Harrow group of schools have been welcoming a traditional-style football on its journey through the UK, China, Thailand, and Japan. Most recently, the ball arrived here in Beijing where a select group of Under 12 and Under 14 footballers were joined by our Head, Mrs Rachel Dent, academic staff, and two special VIPs. Firstly, Ms Wang Liping, a Chinese footballing national hero following her Olympic silver medal in 1996 and FIFA Women’s World Cup runners-up medal in 1999, and also Mr Liu Jingsong, Advisor to the China Football Development Foundation, Instructor for the China Football Association, and FIFA/AFC expert panel member.  They both accompanied the teams for a celebratory photograph at the Beijing National Stadium (AKA the Birds Nest). 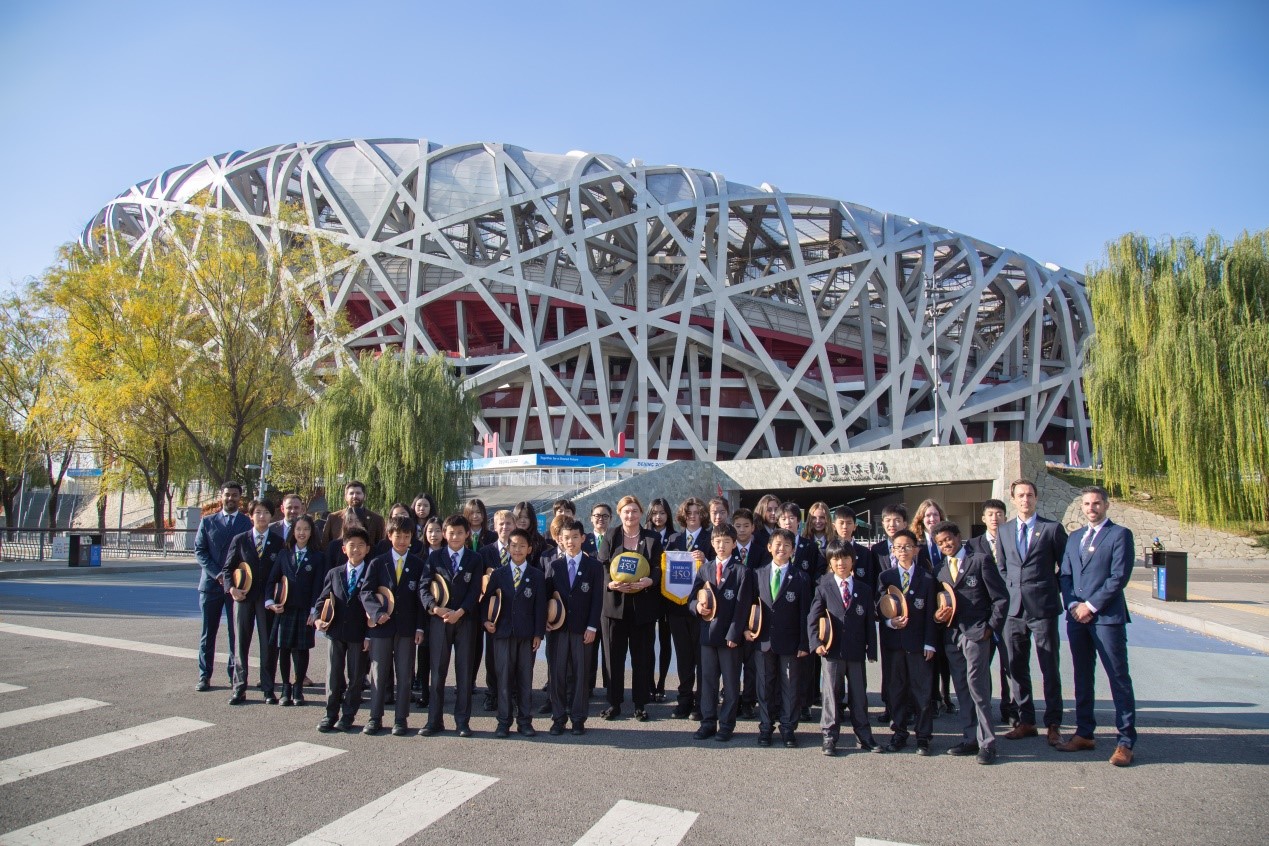 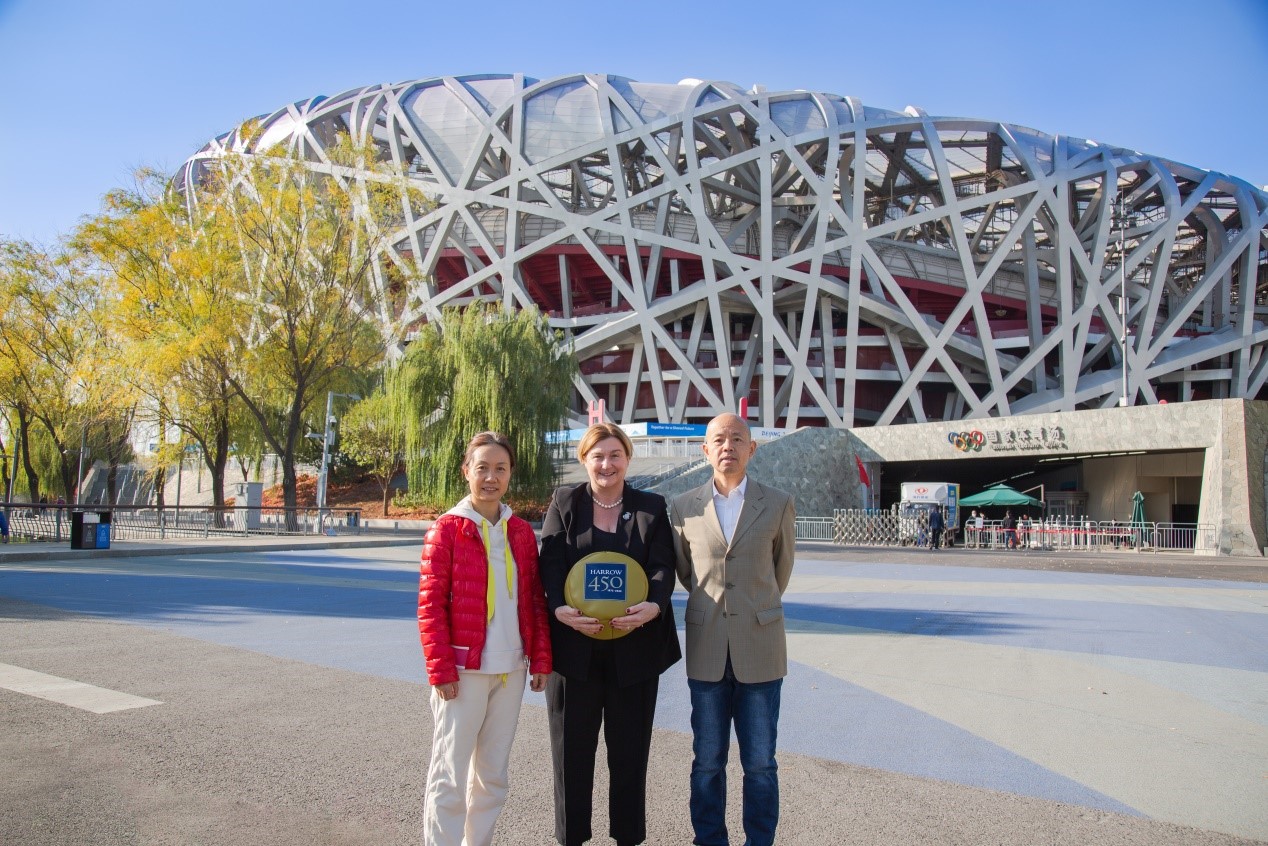 Football, and sports generally, are a great way for our outstanding students to demonstrate teamwork and to embrace the core value of Fellowship. To be able to celebrate this achievement within a World Cup year is particularly timely, especially in the company of such esteemed members of the China footballing community who provide inspiration to our young players as they look to their futures as both students and sportsmen and women.  This event has allowed the school to demonstrate our character through the traditions of Harrow London, but to help shape our core identity as Harrow Beijing. We now dispatch the commemorative ball to our sister schools around Asia before it settles in the newest of the Harrow family in Appi, Japan. 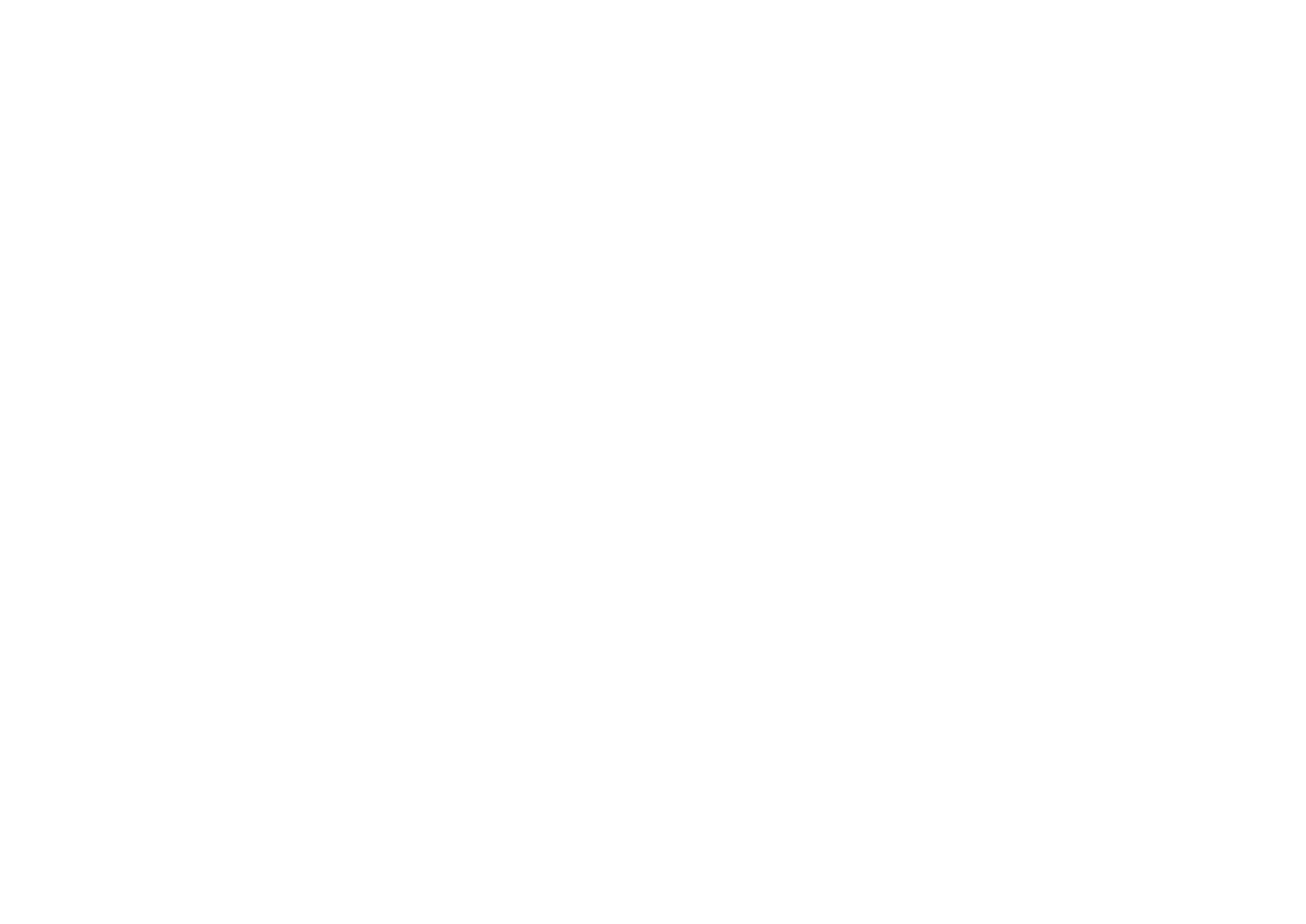 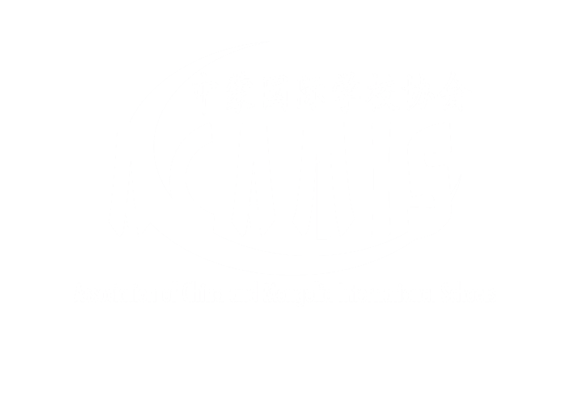 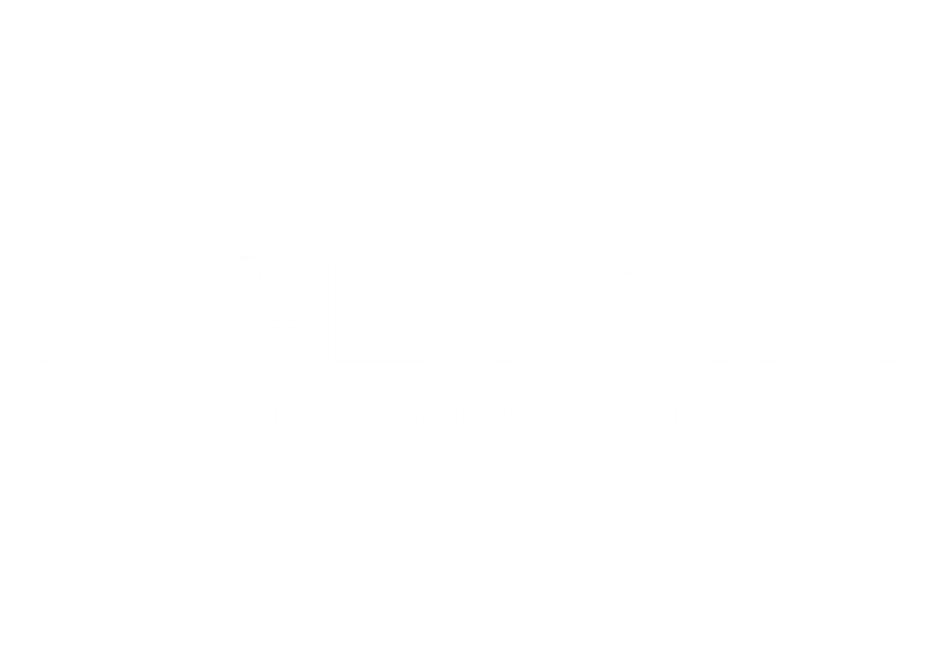 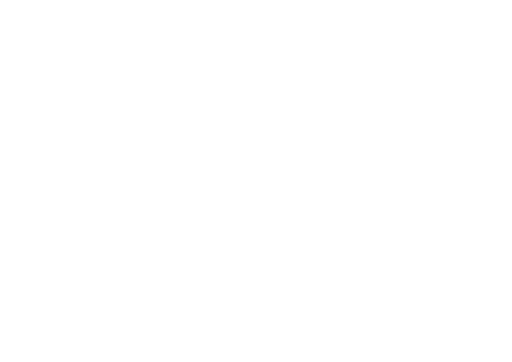